Mamie
Jean Imbert, winner of the 3rd Edition of TopChef has decided to open a new restaurant with his grandmother in the heart of the 16th arrondissement
"Life has no flavor without its roots"

Adjugé
New address of the famous multi-star chef Alain Ducasse inside the Hotel Drouot, famous auction house in Paris, he has returned the bistro cuisine to the world of art.

Tutankhamun: the Treasury of the Pharaoh at the Grande Halle de la Villette until 15 September.
The last 1967 exhibition at the Petit Palais attracted 1,240,000 visitors!
50 years later 150 objects will be exhibited in La Villette to present the largest archaeological discovery in the history

Musée d’Orsay: The black model of Géricault at Matisse until July 21, 2019
The black model, a strong subject in French art throughout the nineteenth and twentieth century. This exhibition intends to return to the evolution of this look and sometimes of this exchange between the artist and his black model since the first abolition of slavery in 1794

Louis Vuitton Foundation: Courtaud Collection until June 17, 2019
This is the 2019 grand exhibition of the foundation. The exhibition presents the collection of the English industrialist and patron Samuel Courtauld, one of the most significant collections of impressionist painters, gathered for the first time in Paris for 60 years. It brings together some 110 works - including some 60 paintings, but also graphic works, all of which belonged to Samuel Courtauld and mostly held at the Courtauld Gallery.

Chicago until June 30 at the Mogador Theater
This musical, which holds the record for longevity on Broadway, plunges us into the heart of the 20s in Chicago, where Roxie Hart, a cabaret artist, kills her lover. In prison, she is confronted with Velma Kelly, double murderer but especially, jazz singer and idol Roxie. A staggered staging and performances sung and danced high fly.

Léon, Lightfoot / Van Manen at the Palais Garnier until May 23, 2019
Coming from the Nederlands Dans Theater, these three choreographers with very singular universes are united by the same musicality and the same aesthetic research. Duet with clear lines and purity, the three Gnossiennes of Hans van Manen marries the sonorities of the eponymous score of Erik Satie. Invited for the first time to work with the Opera Ballet, Paul Lightfoot and Sol León bring to the repertoire two pieces where alternating frozen poses, quick movements and theatrical figures. 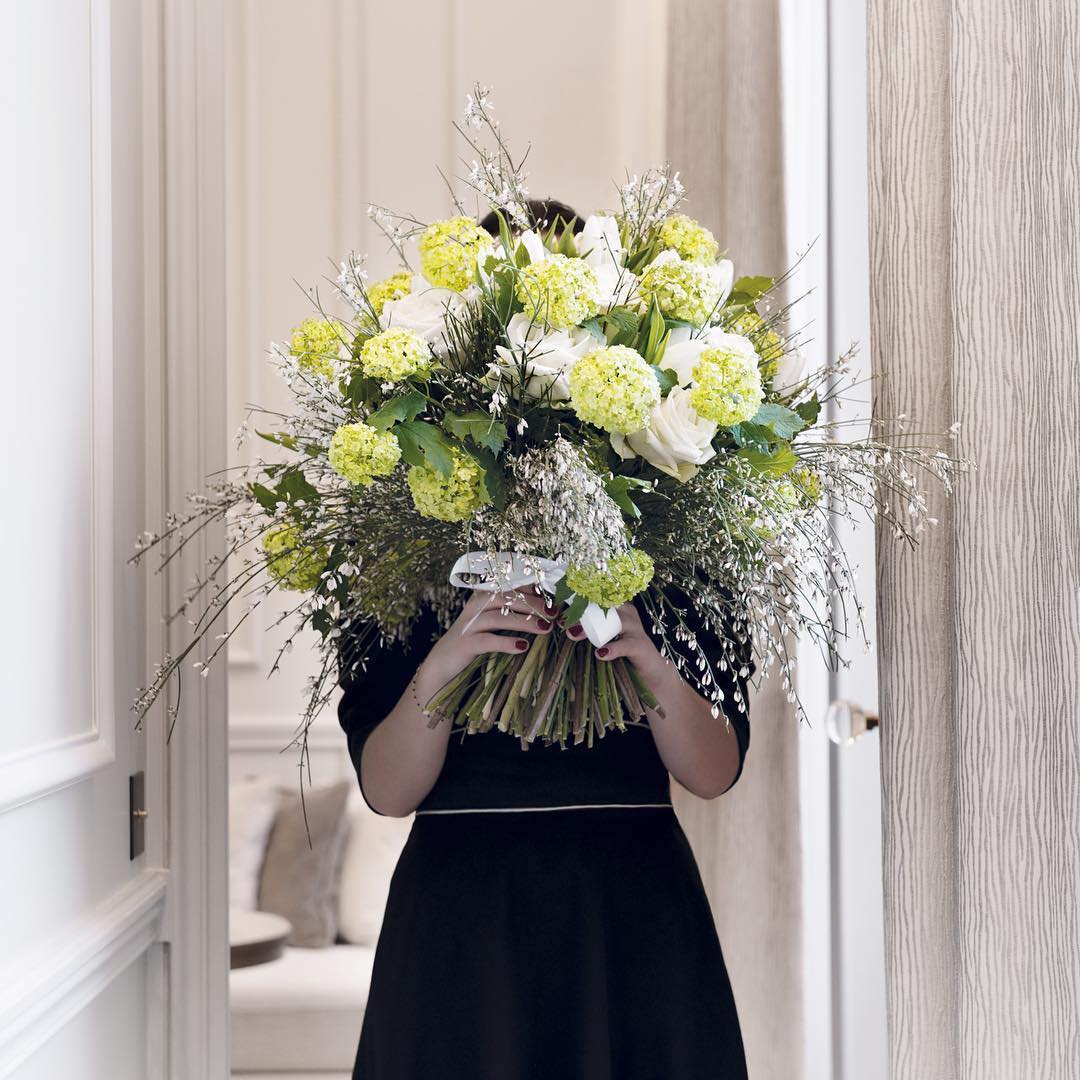